At Reflection Psychology, helping teenagers suffering from depression is a core part of our psychologists’ daily work in Melbourne CBD.

Depression is not uncommon. In fact about one in five people will feel its touch to some degree during their life. But it can have a debilitating effect if left untreated, stripping away happiness and even leading to youth suicide. We believe that any life lost to suicide is one life too many.

As experienced depression psychologists in Melbourne City and across the city, we follow new research on adolescent mental health issues closely. A report in The Conversation by Jean Twenge, a Professor of  Psychology at San Diego State University, caught our eye.

Her report focused on research she and colleagues carried out on the increase in depression and suicide among US adolescents and links to new media screen time.

The researchers also found a significant jump in smartphone ownership during the five year period and explored potential links between the technology’s popularity and mental health issues. The report makes fascinating reading, and looks at issues including duration of screen time, a reduction in in-person social interaction and lack of sleep.

Professor Twenge ends her piece in The Conversation by urging that it is not too early to think about putting screen time limits on adolescents, following it up with “let’s hope it’s not too late.”

At Reflection Psychology, we know many triggers can contribute to depression including genetic history, bullying, trauma, family issues and relationship breakdown.

Our depression psychologists in Melbourne City use evidence-based approaches when treating adolescents with depression, working with them to achieve a happier life.

If you are suffering from depression, take that first step. Contact Reflection Psychology to book an appointment with a member of our caring team.

Request an Appointment or Make An Enquiry

It may be possible to receive up to 10 Medicare rebates per calendar year for treatment from a registered psychologist.

To receive this rebate your psychiatrist, GP or paediatrician will be required to complete a Mental Health Care Plan for you. You may also be able to claim counselling from private health insurance. Speak with your provider to confirm your policy coverage.

At all Reflection Psychology clinics in Camberwell, McKinnon, Fairfield and the Melbourne CBD you can have funds from Medicare rebates or private insurance claims sent directly to your bank account. Payment is required on the day of your session.

If you are seeking the best treatment from a Melbourne psychologist, book an appointment with Reflection Psychology by calling (03) 9809 4888 or contacting us online. 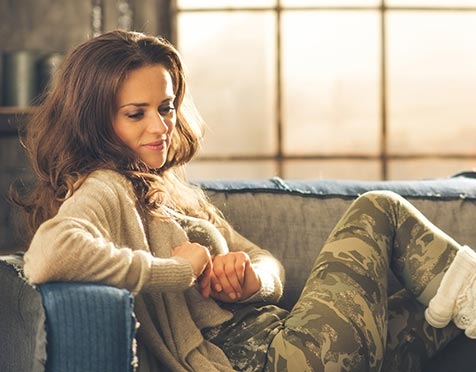 Reflection Psychology’s five clinics and comprehensive team of psychologists with a broad range of specialties mean we can schedule appointments at times that suit our clients, with minimal waiting. 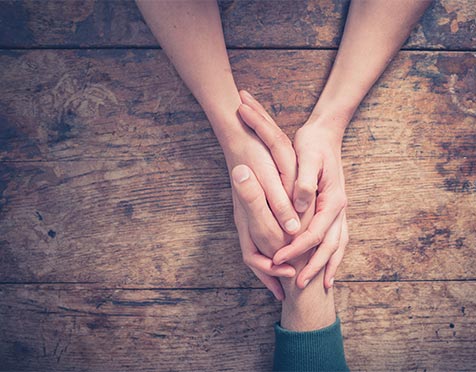 You may be eligible for a Medicare rebate for your visits to Reflection Psychology or able to claim from private health insurance, depending on your policy cover. 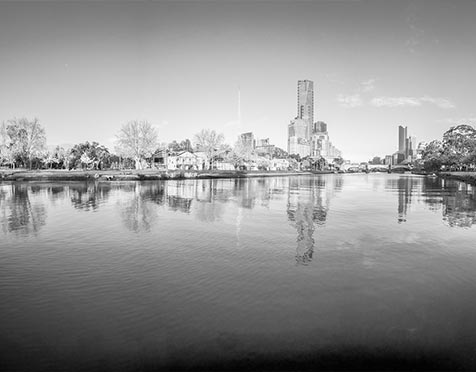 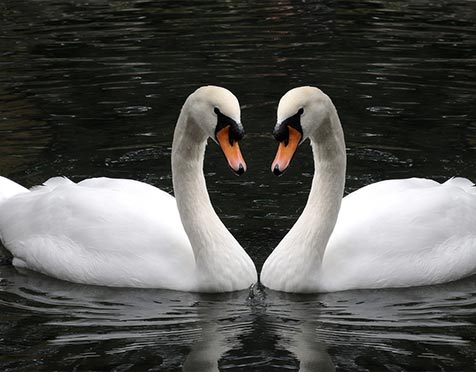 Reflection Psychology comprises a team of registered and highly qualified psychologists, including some of the nation’s leading therapists in their fields.